I had an interview with Matthias Gamm about his drum mixing process and his use of analog gear.

Matthias Gamm is a German audio professional. He is working as a producer and audio engineer, mostly in the Maarwegstudios in Cologne. Having worked with many different artists - ranging from Jazz Artists (Salomea, Akua Naru), to big german hip hop / pop artists (Gentleman, Samy Deluxe) - he is also working as a drum and bass producer (under his alias „Matt View“). His tracks have already been released by labels like „Fokuz Recordings“ and „Galacy“.

The interview was held in german and later translated to english.

Hey Matthias, we are glad that you took the time for the interview! What does your mixing process look like when you are mixing drums?

Well it can look really different, depending on the genre. If I would mix a drum and bass track for example, the process would look differently than mixing a rock record. But if we’ll just stick to the process of mixing an acoustic drum set for example, of course there are certain things I always do the same way. First, I take a look at the phases of the signals coming from all the different microphones on the drum set and make sure that they are all aligned. That way I always get a much denser sound, even before using any EQ or compression.

Then I use EQ on the individual drum tracks. In the mixing stage - for me - EQ always serves to refine the signal that has already been recorded. I don’t use EQ to define the sound; that has ideally already been achieved in the recording stage.

After that, I compress the individual drum tracks. Not necessarily all of them, though. For me, a hi-hat mic doesn’t always need to be compressed. In contrast to that, I almost always compress the room mics and the overhead mics, to establish a sense of homogeneity between the quieter and louder parts of the recording.

Then, I do pretty much the same thing on the drum bus. But now, I compress and EQ the whole drum kit at once. In general, I would set up my drum bus processing a lot broader than on my individual tracks since it’s affecting a lot of signals at once.

Do you use analog equipment when you are mixing acoustic drums?

In the mixing stage itself, I find it hindering to use analog equipment - just because of my workflow. But I really like to use analog equipment in the recording stage. Since I am working in the Maarweg Studio 2 quite often, I’ve also got a lot of options available to do that. I choose between the pieces of gear available, based on what sound I am trying to get. For example, if I am trying to give the room mics of a drum set a pumping sound, I go for the Joe Meek sc3 compressor. Just because I know that this is a sound character of the compressor.

Do you see any disadvantages or advantages when you compare working in analog to working digitally?

Well, there are a lot of strong opinions about that and I guess that everyone has got his or her own way of working. Like I said, I prefer to record with analog equipment, especially if the music I am working on itself has got something „analog“ to it. I do a lot of Jazz for example, and most of the time this works great for that style of music. But if I work on something like a trap record, I find it quite hindering to use analog gear. Because for that style of music, you often want to have a „sharp“ or „hard“ sound, and analogue equipment often adds a certain roundness to it.

The biggest advantage I see in using analog equipment is its workflow in the recording stage. When I am recording, I just like it a lot more to tweak a physical fader than to use my mousepad.

Are there certain pieces of analog gear that you like to use frequently?

At a certain level, there is no „good“ and „bad“ equipment anymore, there’s just „different“. I also like to try out a lot of things and to experiment. But having said that, of course I know a few gear choices that just always seem to work out nicely. For example, I really like to use an EL-8 distressor on the snare. A lot of people really like that combination of distortion and compression and I also find it to be a great choice for most of my recordings. Another example would be, to use the dbx 160 on a bass guitar - just 1-2 db of compression to tame the volume peaks a bit. 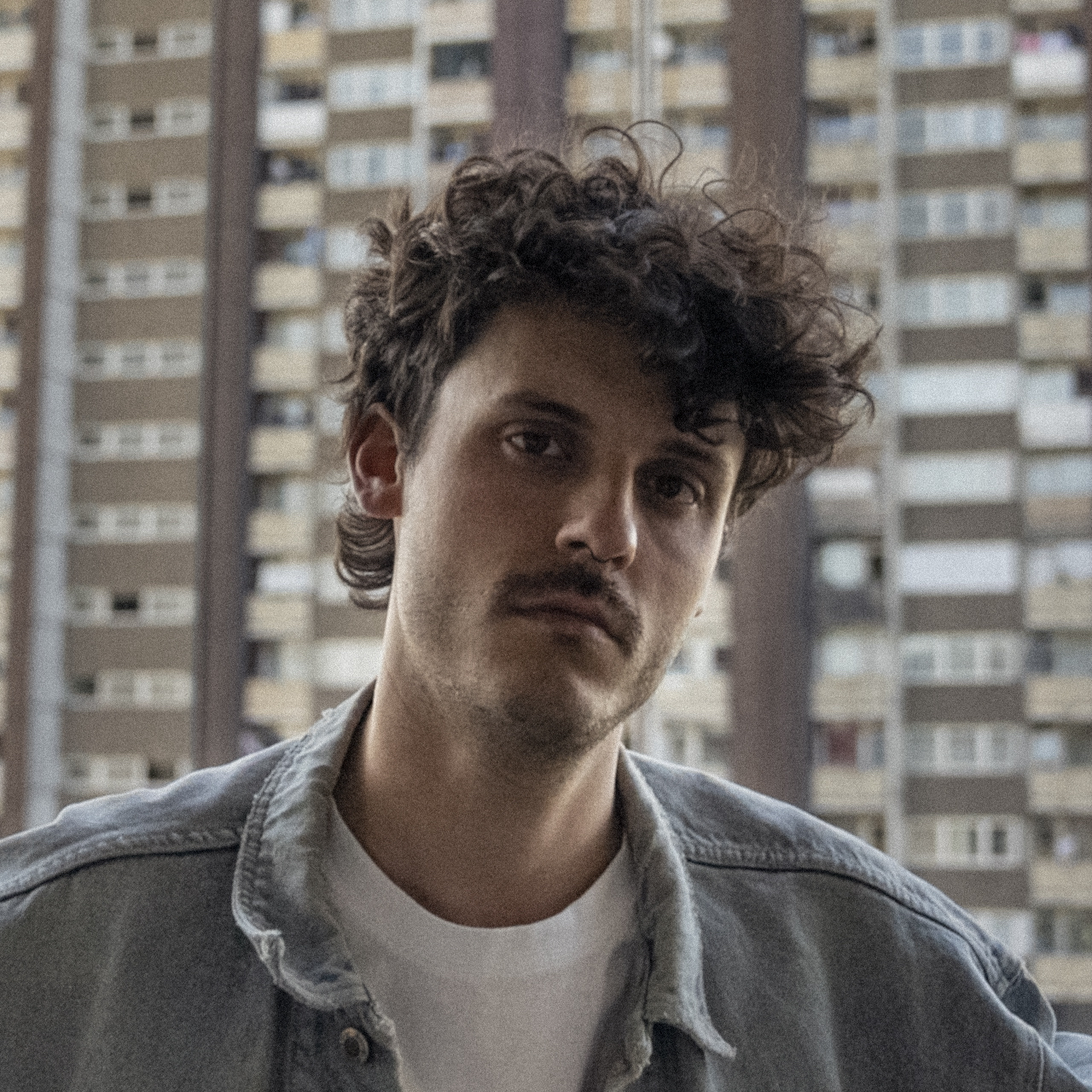